During 29-31 October 2019 in Paris, Frante, took place the first edition of the Regional Workshop of European Young Researchers in Statistics. The main purpose of the Workshop was to facilitate the meeting between young statisticians and researchers in Europe, who are at the beginning of their career and are interested in data science. There were about 20 representatives from 8 European countries (Austria, Belgium, Denmark, Finland, France, Greece, Romania and Spain).

The conversations revolved around the idea to develop a network of young statisticians at European level, including the proposal to organise future events. It was decided that an European group of young statisticians will be created, with the view to facilitate idea and best practice exchange, as well as a better collaboration, both in research, as well as regarding teaching. The group was named Young Statisticians Europe (YSE).

Despite the fact that not all national statistical societies have youth sections, the participants clearly expressed their interest in participating in this initiative. The representatives of the countries where youth structures already exists presented how they function. Discussions regarding ways to improve their activity and extending it at national level followed.

Our desire is that the Romanian group becomes a visible and active member of YSE, which is why we offered, and it was accepted, that the second meeting of the group members to be hosted in Romania, in November 2019. To this end, we believe a first step is to organise a youth section within the Romanian Statistical Society (RSA). Our proposal was met with enthusiasm by the management of RSA and we benefit from their support. Nevertheless, in order for the initiative to be successful, we need you, our colleagues, and hopefully soon, friends from university centres all over the country.

Find out and share information about events, jobs and other relevant aspects for young statisticians from Europe.

the Bucharest University of Economic Studies

the Bucharest University of Economic Studies 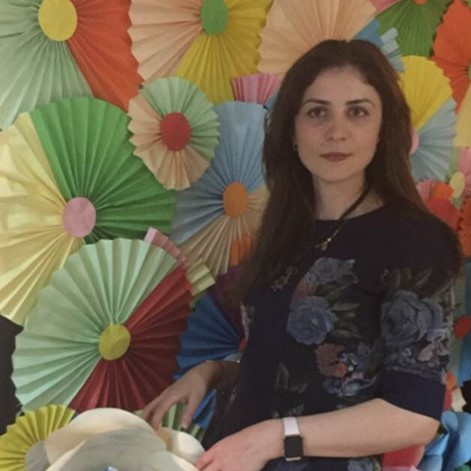 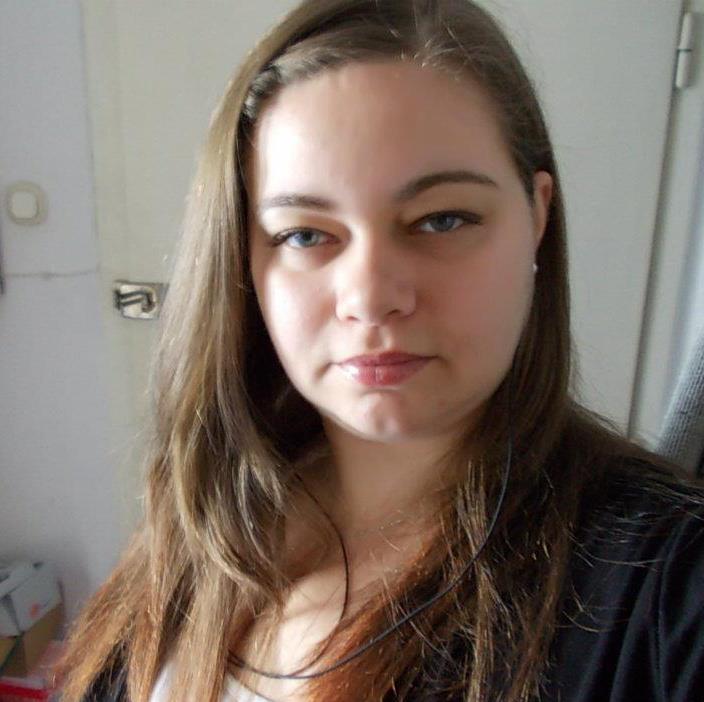 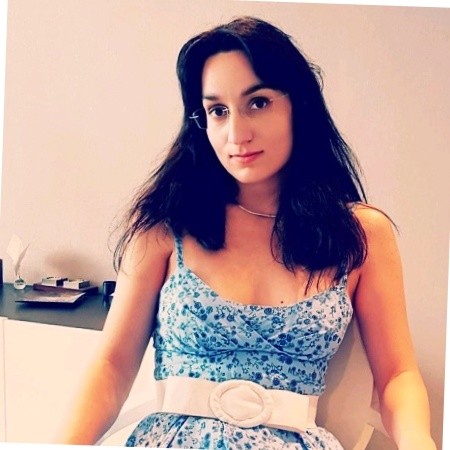 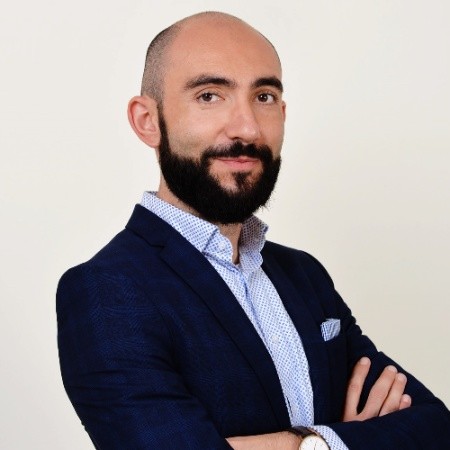